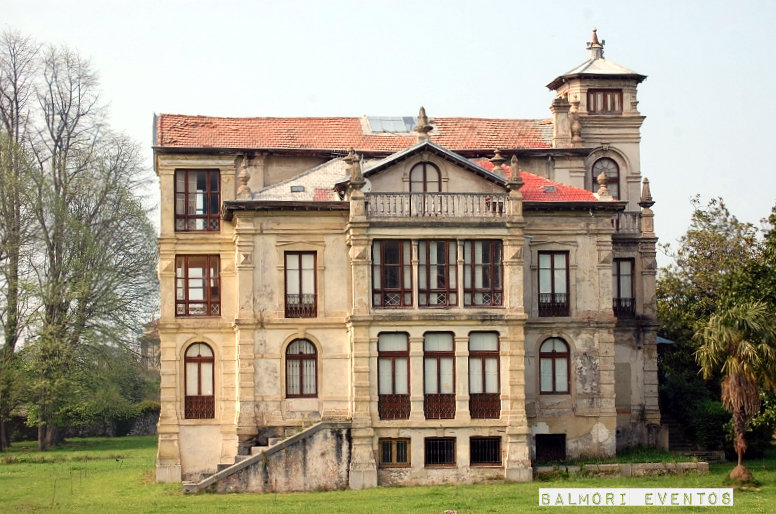 Guided tour of Llanes to get to know Films and series locations.

You´ll get to see where the Orphanage was filmed, which was the first movie to be shown in Llanes, which singer filmed their videoclip in an Indiana villa and many other anecdotes about movies and TV series to have been filmed on location in Llanes.

Why count on a guided tour?
I want to be able to transmit our history, what our area is like nowadays and in the past, our traditions, our culture, interests, landscapes and people which are influenced by our surroundings, which make us different. To be able to transmit this in an enjoyable way by someone from the area.

* Length of the tour: 1,30 hour
* Individual price: 20€/per person
* For children check prices
* Accessible to all

WHAT DO WE DO?

Do you want to get to know a family run cider press and an apple orchard?

My name is Monica Balmori. I have a degree in Tourism (specialist in business and tourist activities), with a master in Event Management and Organization, and courses of protocol as well as being awarded as an Official Tourist Guide by the principality of Asturias, I can also complement my extense CV and many years of experience in the sector with English and French.

This website uses cookies to improve your experience while you navigate through the website. Out of these cookies, the cookies that are categorized as necessary are stored on your browser as they are essential for the working of basic functionalities of the website. We also use third-party cookies that help us analyze and understand how you use this website. These cookies will be stored in your browser only with your consent. You also have the option to opt-out of these cookies. But opting out of some of these cookies may have an effect on your browsing experience.
Necessary Always Enabled
Necessary cookies are absolutely essential for the website to function properly. This category only includes cookies that ensures basic functionalities and security features of the website. These cookies do not store any personal information.
Non-necessary
Any cookies that may not be particularly necessary for the website to function and is used specifically to collect user personal data via analytics, ads, other embedded contents are termed as non-necessary cookies. It is mandatory to procure user consent prior to running these cookies on your website.
SAVE & ACCEPT
cómo podemos ayudarte?